To undertake, supervise, certify … for the safety of all who fly.

Keep up to date with the latest notices from ALAEA.

No matter where you are in Australia we can help. 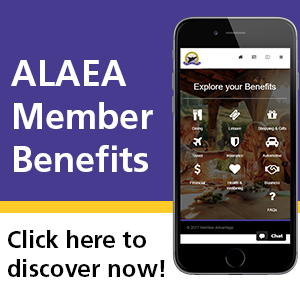 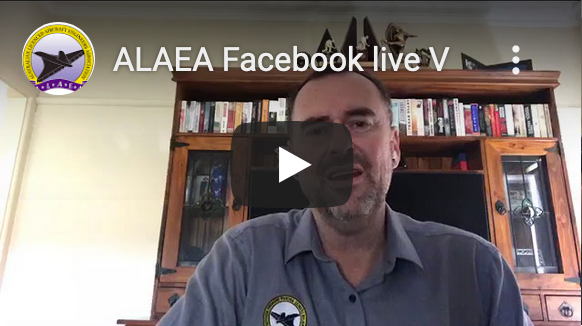 The Australian Licenced Aircraft Engineers Association
ELECTION NOTICE -E2020/193& E2021/18
Casual Vacancy Election Fair Work (Registered Organisations) Act 2009Nominations are called for:
Federal Executive
-Assistant Federal Secretary (1)
Federal Executive Councillors
-Councillor Helicopter Sector (1)
-Councillor Qantas controlled or aligned Regional Airlines (1)
-Councillor Regional Airlines (1)
-Councillor General Aviation Operators and/or airlines other than Qantas controlled or aligned Airlines or Regional Airlines or Virgin Australia (1)
-Councillor Staff Classifications (1
-Councillor Qantas Airlines (1)
Nominations, which must be in writing and comply with the registered rules of the Organisation, may be made at any time from 15/02/2021.
Additional forms are available from the Returning Officer.
Prospective candidates and nominators should verify their financial status and any other qualifications required by the Organisation’s rules prior to lodging nominations.
Nominations must reach the Returning Officer via the lodgement method(s) stipulated below not later than12:00pm Australian Eastern Daylight Time (AEDT) on01/03/2021.
How to lodge nominations, nominations must be lodged via the following method(s):
By Email: A properly completed nomination form including all necessary signatures and attachments may be scanned and submitted as a pdf file to IEBnominations@aec.gov.au
PLEASE NOTE:
1.Emails to the AEC inbox that appear to be spam may be blocked. It is the responsibility of senders to ensure that their email reaches the AEC before the deadline for nominations.
2.In order to be able to be received by the AEC, emails (including attachments) should be no greater than 6 MB in size.
3.You may call 02 9375 6365 to enquire about the status of your nomination.
Withdrawing Nominations
Nominations cannot be withdrawn after 12:00pm Australian Eastern Daylight Time (AEDT) on 01/03/2021.
Candidate Statements
Candidates may submit a statement limited to 250 words in support of their candidature to be included with ballot material. Statements should be submitted to the Returning Officer as a word document by email to IEBnominations@aec.gov.auOnly statements which comply with the Association’s rules and are received by the Returning Officer prior to 12:00 pm(noon) AEDT on 01/03/2021
Voting Period
The ballot, if required, will open on 10/03/2021 and close at 10:00am Australian Eastern Daylight Time (AEST) on 09/04/2021.
Absent Voting
Any member can apply to have an absent vote sent to an alternative nominated address by written application to the Returning Officer
Scrutineers
The appointment of scrutineers opens15/02/2021and closes 12:00pm Australian Eastern Daylight Time (AEST) on 09/04/2021.A form is available from the Returning Officer for the purposes of appointing Scrutineers.
Other Information
Changed Address? Advise the Organisation now. Please Note: A copy of the AEC’s election report can be obtained from the Organisation or from the Returning Officer after the completion of the election. Kelly Brignall Returning Officer Telephone: 02 9375 6365Email: IEBevents@aec.gov.au15/02/2021

Nomination Forms can be downloaded here

Check out these training offers from Aviation Australia. Discounts are available for ALAEA members.

END_OF_DOCUMENT_TOKEN_TO_BE_REPLACED

Mortgage House have provided a special deal for ALAEA Members.
Click the image for more information